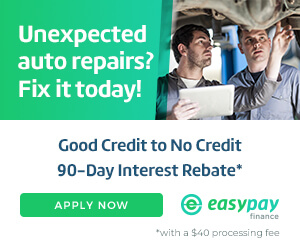 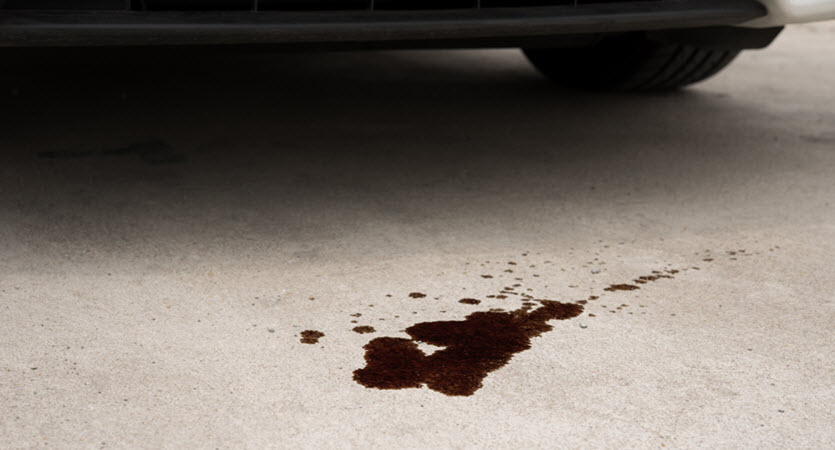 How to Deal with Engine Oil Leaks in Your Mini

Oil leaks are quite common and can result in dangerous situations if not treated in a timely manner. Over time, even the smallest oil leak can result in very serious consequences with the engine and lead to potentially devastating situations. So, it is increasingly important to learn about how to diagnose an oil leak and how to address the problem appropriately.

In a vehicle such as a MINI, driving safely and with high performance is of utmost priority to enjoy the benefits of owning a luxurious car. However, a simple oil leak may be the culprit to ruining an otherwise beautiful vehicle and might put it on the side of the road with a broken engine. Here are the tips you need to know to deal with engine oil leaks.

What are oil leaks?

Any leak can be generally described as the slow release of a liquid from a reservoir. In the case of oil leaking out from the oil tank in a vehicle, this is referred to as an oil leak. Oil serves many functions in a vehicle, and perhaps the most important one of them is to lubricate the engine parts so that they can perform with maximum performance and produce less side products.

Oil leaks occur when corrosion of parts reveals small holes through which oil can seep out through or when a faulty valve releases too much oil unnecessarily. Whatever the case, oil is lost too quickly, and therefore, the oil will not be able to perform its functions sufficiently. As imaginable, there are many consequences associated with oil leaks.

Since the main purpose of the oil in an engine is to lubricate its parts, this function may not be carried out sufficiently if there is no more oil. So, the oil leak may result in the cylinders producing more friction, causing the engine to not only release more heat but can also build up sludge byproducts more quickly. When the leaking oil comes into contact with the hot engine, it can burn and release foul-smelling odors that may be used to diagnose an oil leak.

As sludge buildup increases, the performance of the engine progressively decreasing, and the rate of deterioration increases accordingly. Although many other problems may also result in engine weakness, this may be one of the factors that can be used to identify an oil leak. In the worst case scenario, irreversible damage may incur on the engine and cause it to shut down in the middle of the road.

Clearly, oil leaks can quickly cause damage to other parts of the car as well as the environment at large, so it is imperative that it is addressed as soon as possible. Due to its mysterious nature, however, it may be hard to detect an oil leak and identify exactly where the leak is occurring. Consulting a professional mechanic and replacing the entire system is recommended, especially since the oil leak can potentially occur in a number of places, including the valve cover gasket, timing cover gasket, oil pan gasket, or anywhere in between.

In order to fix an oil leak, the source of leak must first be identified. This is usually the place where the oil is visibly leaking out of the engine and falling to the ground, but this is not always the case, as oil can be released high up in the system and leak down due to gravity. After that, adequately strong materials should be patched around the area to prevent further leakage. This may include materials such as extremely durable gels or tape, but beware that hot oil is very corrosive and may easily dissolve through the patch and start leaking all over again.

The Solution to Oil Leaks

Given the seriousness of even the 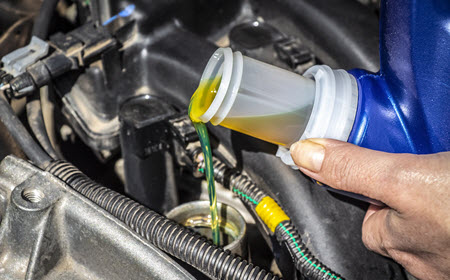 smallest leak, it is very important to fix the problem immediately. If you think your engine might be leaking oil or just want to get it looked at, go to Ultimate European Repair. They have convenient locations in Arizona, such as Goodyear, Buckeye, Avondale, and Phoenix, where their professional automobile mechanics provide top-notch service on BMW, Mini, VW, Audi, and many more!